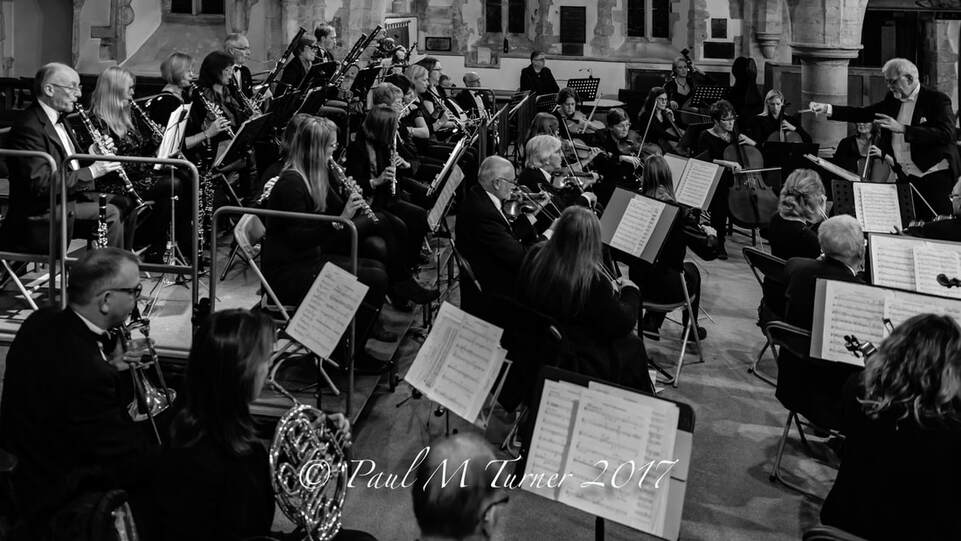 14 July 2019      New Forest Orchestra performance at Milford on Sea Music and Arts Festival.  All Saints' Church, Milford on Sea. Including music in tribute to the Moon Landing of 1969.